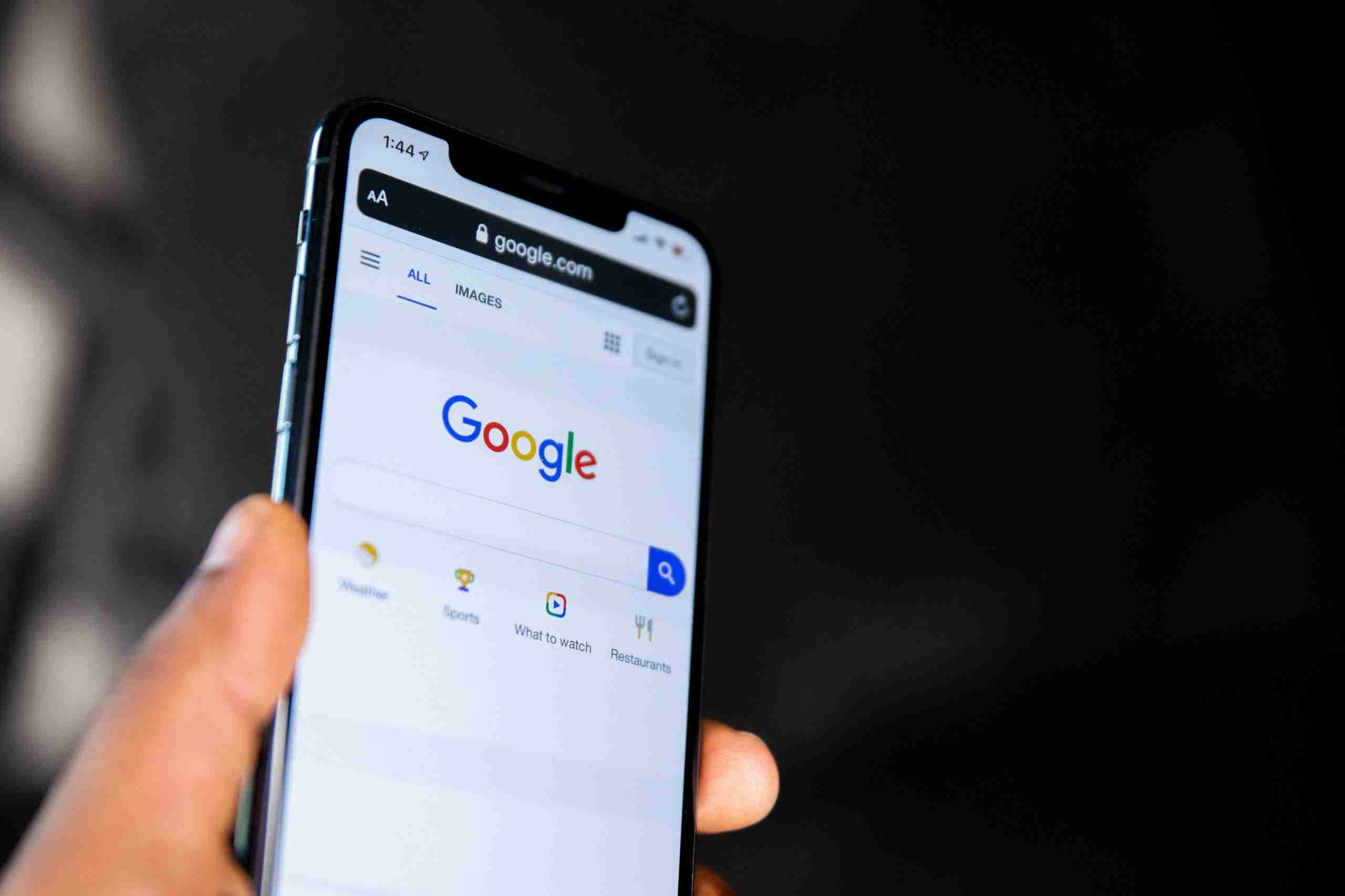 Can you believe we’re now in Q4?! Where has the time gone? And what’s new with Google search updates?

Today we’re bringing you an update from our SEO experts on what you may have missed in the third quarter of 2021 within Google Search. This blog series has been designed for our clients, our employees, and anyone else who is interested in enhancing their search engine optimisation knowledge. So let’s discover the last Google search updates.

If you missed our Q2 update, then be sure to click here to have a read and catch up as we covered a lot of updates that you may have missed!

This quarter, one of the biggest talking points has been the July Core Update. In just twelve days, Google rolled out their update which consequently resulted in quite a big shake-up when it came to Google algorithm rankings.

This post will cover everything you need to know about the core update including what exactly the core update is, how it has affected some sites, and the steps you can take if your ranking has been affected.

Are you looking for a global agency to grow your brand internationally and manage your online advertising? At Gaasly, we are an International Digital marketing agency – we work with native marketing experts from all the European markets. Feel free to contact us.

After the first June Core update, we all expected a second update from Google. This time around, it appeared that this update was a fairly broad one, as it was not specific to any region, language, or category of websites. However, it’s important to remember that these global updates have been rolled out in order for Google to improve their ability to assess content, allowing them to put the best results in front of users. Because of this, there has been a noticeable effect on ranking positions.

Looking over the latest update, it seems that the July Core Update was smaller and less impactful than the June one. However, that does not mean people didn’t notice its effects when it came to algorithm rankings.

To give you an example of how sites have been affected, analysis has found the following information. Sites that, for example, held the top 1-3 positions may have been pushed down, and those who ranked lower may have seen a boost in their position. Needless to say, in the last quarter, it’s become more important than ever to keep track of your website’s ranking positions in order to effectively monitor any significant changes

Effects of the Google Core update

One of the most noticeable effects caused by the Google Core Update was the changes to ranking positions. Some sites have benefited from these changes, whereas some have suffered quite heavily.

For example, websites with thin content along with YMYL websites have been those typically affected by the Core Update. Sites that feature on topics such as car/automotive news have also suffered, which is surprising as they generally produce very high-quality content.

Those who have benefitted from the update include older, larger websites that have, generally speaking, been losing visibility for a few years.

The day after the core update was rolled out, SEM Sensor gave its search engine result pages a score volatility score of 9.4/10. In case you are not aware, high volatility means that a large number of ranking positions are beginning to change. As best practices go, you want your website on the first results pages, ideally in the top 3 positions in order to maximise the number of visitors you get to your website.

It’s now more important than ever to always keep on top of your ranking position, especially on days that are ranked high in volatility. This will ensure that you have not lost your top positions, and if you have, will allow you to implement solutions to overcome this quickly.

Google says that sites that have lost rankings do not have anything to fix. However, if your website has been affected by the Google Core Update, they have advised on some things to consider.

Although there aren’t specific actions you can take to recover yet, Good has offered a list of questions to consider if your site is hit by a Core Update. They did state that sites should see some recovery between updates.

There are a few things we think you can look at if your site has lost ranking after the rollout of the Core Update. Firstly, it’s important to assess what keywords have had the biggest loss in ranking positions, giving you an idea of what keywords you need to focus your optimisations on. This will allow you to implement them where possible and get your rankings back on track.

You can also check what pages have seen the biggest decrease in clicks, allowing you to evaluate and optimise these lower-clicked pages.

Finally, you can complete competitor analysis. Look at the top tanking pages and see what they have that you don’t. This will give you an idea of what you need to add to your site in order to be ranked favourably by Google.

Conclusion: What you should know about Q3’s updates

And that wraps up the second post in our series of Google Search Updates. It’s been a huge quarter for the search industry and latest updates have just reinforced the importance of staying on top of your SEO game.

Q4 is usually a vital time for updates, so we’re looking forward to seeing what the next quarter holds. We’ll be back in Q4 with everything you may have missed in Google Search updates!