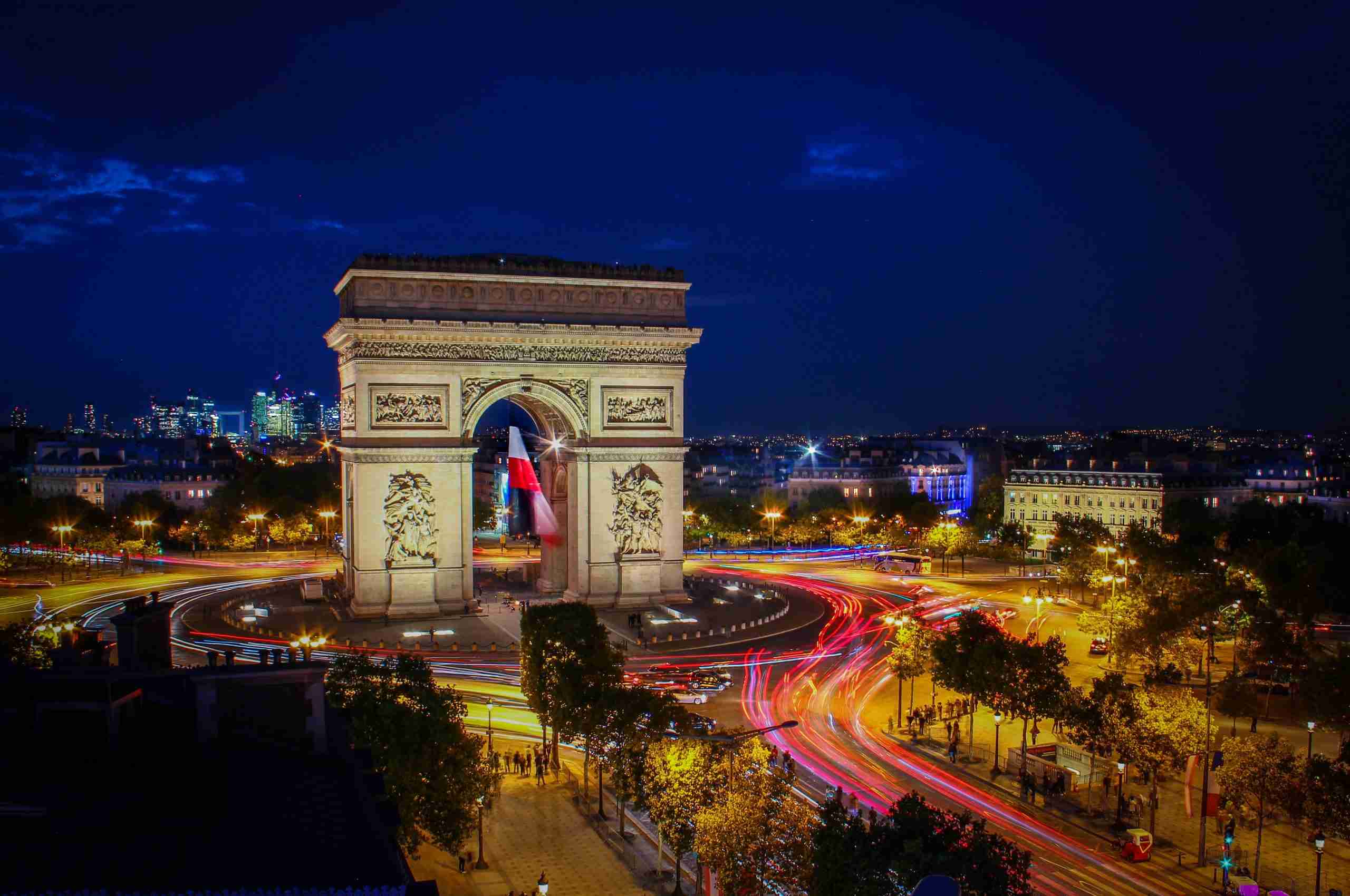 As one of the world’s most admired, most influential and most distinctive countries, France is a nation where high fashion and effortless style mix with a laid-back attitude towards life and a love of the finer things that the world can offer.

Among European countries, France demonstrates a relatively healthy level of consumer confidence and economic balance. People in France like to shop for both luxurious products and entertainment goods as much as household essentials and good food and drink.

This all combines to make France a lucrative place for any business to expand into, but be prepared – as any good French advertising agency will tell you, French consumers are very discerning. It pays to enter this market with the right strategy to hand.

Understanding the mindset of the French consumer

Naturally, any business that has expanded globally beyond its domestic borders understands that success comes with tailoring one’s approach to the needs and mannerisms of a given market. A French advertising agency is one well experienced in doing just that – and it means understanding the motivations of modern French consumers.

You can expect French consumers to be very confident in using technology for their purchases too. In fact, with over 50 million online shoppers active in 2022 alone, France is Europe’s third largest market for ecommerce – outshone only by Germany and the United Kingdom.

Because of this high level of confidence in shopping online, many French advertising agency players emphasise the importance of good SEO practices for the French market. It can be a competitive landscape, in which it’s vital to stand apart.

However, keep in mind that French people expect those looking to enjoy its economy, its culture and its way of life to adapt accordingly. As a more playful example, the Netflix series Emily in Paris actually shows off this philosophy – the protagonist is an American marketer who goes to work in a French advertising agency, and is initially mocked for her poor grasp of the language and inability to mesh with the French work ethic.

Understanding the latter, especially, is very important. French people work hard, but when their working day is over, it is definitely over. People here enjoy their right to disconnect and take it very seriously, which means that any advertising that leans on hustle culture or glamorising overworking won’t do well in this market at all.

In fact, France pioneered the right to disconnect in Europe in many respects. In terms of advertising rhetoric that people here respond well to, look towards humour with a dash of cynicism, a sense of style and romance, and a love of life and its possibilities.

French people are always looking forward, and they are proud and motivated. A French advertising agency can help you understand this psychological consumer profile in greater depth.

Which platforms are best for advertising to French consumers?

Because of the high level of technological confidence and computer literacy in this country, a French advertising agency almost always has to stay as forward looking as possible when deciding the best marketing approach.

Almost 50 million French people own and actively use a smartphone – making for a very fertile market, but also one where there is already a lot of competition for users’ time and attention.

Any French advertising agency will tell you that the people of this nation are forthright and not inclined to take any nonsense. So, for example, while you may well find that you see a lot of success in advertising on Google to French consumers, keep in mind that French people also mistrust big corporations like Google.

This isn’t simply the grumbling about personal data use and then using the platform anyway, as seen in most other countries. French regulatory authorities have successfully caught and fined Google for monopolistic business practices several times, and the results of those proceedings have been so influential that Google has been forced to promise to change many of its advertising practices globally.

This can be daunting to consider – if you advertise in France, will you only inspire their revolutionary spirit? The truth is that French people value fair play and operating by the rules, and that means that the trustworthiness your brand can show will help you see much success here if marketed the right way.

Social media is used a great deal in France, making it an excellent marketing tool. Almost every French advertising agency is now heavily active on social media, but as with anything in France, trends move quickly and trying to be insincere will not earn you many friends – or conversions.

France is one of the most active countries in terms of Facebook use in all of Europe, and this is something that French advertising agency teams have been more sluggish to pick up on than you might imagine. Facebook ads that appeal to the French sense of ethics, healthy cynicism and enjoying life’s pleasure often do well here, but once again – they need to be sincere and nonintrusive.

There is a relatively even split among the 47 million people using Facebook in France between males and females, and the most active demographic are those individuals between 25 and 45.

Conversely, around half of the number of French Facebook users use LinkedIn, but that still makes France among the top 10 most active LinkedIn countries in the world. By contrast, many a French advertising agency is now working with French TikTok influencers, who often enjoy follower counts in the millions.

Even the most effective marketing campaigns out there can hit a stumbling block when it comes to adapting to the intricacies of a discerning new market. The French market is very lucrative, but also highly demanding – and you only have one chance to get it right.

However, keep in mind you’re not alone in this journey. Join forces with an experienced and capable French advertising agency, and the benefits of the French consumer are sure to open to you.