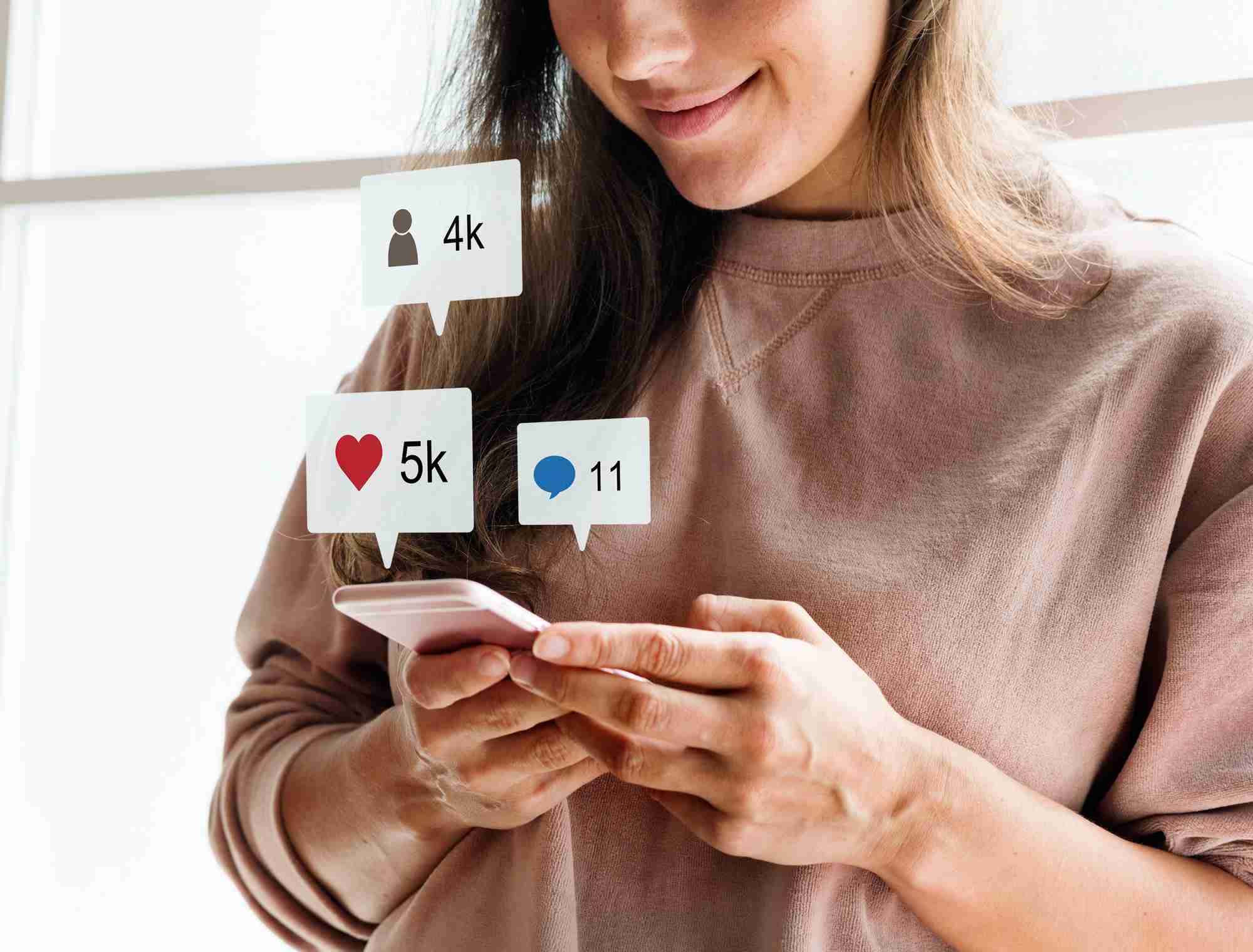 Are you planning to expand your business to the Spanish market? Then, you should consider looking at social media trends in Spain. Spain is a country where online and use of digital have been growing exponentially over the past few years. If you want your growth efforts to be successful, you’ll need to know exactly what works when it comes to social media marketing.

This guide will give you the lowdown on the main social media trends in Spain in 202. Ready to take notes and plan your Spanish conquest? Let’s go!

Gaasly is a local digital marketing agency with Spanish consultants. We do online marketing to help your company generates more sales in Spain. Feel free to reach out if you want to be assisted in your expansion in Spain. We have highly skilled local professionals at hand just for you! In the meanwhile, enjoy your reading with a warm coffee ☕️

The boom of TikTok in Spain

The Chinese, video-heavy social media platform is undoubtedly experiencing a flourishing period across the globe. In Spain, this seems to be even more pronounced.

From content creators and influencers to local businesses, social media users in Spain are choosing TikTok over Instagram at an increasingly fast rate. So much so, that many reports highlight that TikTok might end up overtaking its archenemy in the next few months.

The introduction of TikTok for Business seems very appealing to Spanish businesses. And is expected to win over more and more business-savvy users in 2022. For a first inspiring approach, we leave you with a Spotify playlist of top trending musics on Tik Tok Spain.

Mad about the metaverse

Spanish online users are also progressively more drawn to the fast, ever-changing universe of the Metaverse. Mark Zuckerberg’s cutting-edge brainchild, the Metaverse is expected to become a popular trend among social media users in Spain.

The platform’s ability to support and enhance NFTs, augmented reality, and virtual influencers is what attracts Spanish consumers the most. According to a Spanish statistics survey, 64% of consumers in Spain have already bought a virtual good. And this number is expected to rise in 2022.

But what about Facebook, specifically? Is it going to become an obsolete way to communicate and do business? Not at all. In 2022, the projected number of monthly Facebook users in Spain is over 20 million. This represents an increase of 2 million users compared to 2015 figures. And it only includes genuine, active Facebook accounts.

Facebook in Spain remains a strong and popular social media platform, so much so that it still ranks as one of the most downloaded social media apps across the country, both on Google Play and on the Apple Store. Doing advertising to develop your global business in Spain comes to be very strategic!

In line with what we have seen around the world, Spanish users have demonstrated to be drawn to specific social media channels depending on their age group.

For example, recent data collected by Statista has highlighted how more than half of Instagram users in Spain fall between the ages of 18 and 34. And although it was proven that older users and generations tend to switch to different platforms. The survey has also revealed that users above the age of 64 accounts for more than 3% of the total base.

As for Facebook, Millennials seem to be the demographic that opts for this social media platform the most, whether to communicate with friends and family or as a way to create business connections. The second-largest demographic to prefer Facebook to other social media networks appeared to be users between the ages of 35 and 44, which account for over 21% of the overall base.

So, where are all the teenagers at? As you might expect, and in line with most other countries worldwide, Spanish teens all flock to TikTok. This, in fact, is the platform that attracts the youngest generations, with average users belonging to the Generation Z demographic.

Content remains the king on social media in Spain

Spanish businesses and content creators are going to have to face a harsh new reality, in 2022: long-form videos are no longer attractive to always-on-a-rush social media users. Anything that’s longer than 30 seconds, in fact, is expected to represent a huge business risk for brands that heavily rely on video content to communicate to their audience.

Social media-savvy Spanish users will likely switch to creating short video content that they can upload on platforms like YouTube and, possibly, Twitter. The latter, in particular, is forecasted to experience a boom in Spain, thanks to an exciting range of new features that will (finally) turn Twitter into a more palatable, user-friendly, and business-ready channel.

If you are planning to expand your business to the Spanish market and use social media networks to achieve your goals, then this article can help. Knowing the main trends of the Spanish market, in fact, is the first, essential step to securing steady and successful business connections and opportunities in the country.

In Spain, users opt for different platforms depending on their age group, with younger generations preferring channels like TikTok and Instagram, and older demographics making heavy use of Facebook.

In particular, TikTok is forecasted to reach an even wider user base in 2022, and this is especially due to its support of short-form video content – the way to go this year.

A boom with Twitter is also looking likely, in Spain. As the platform continues to change and adapt to its user’s requirements and expectations, Spanish social media users are going to be increasingly drawn to it.

Would you like to receive even more tips, resources, and advice on how you can build and execute a successful social media marketing strategy in a foreign country? Contact the team at Gaasly today, and we will be happy to provide you with all the help and knowledge you need!

What are the most important social media platforms in Spain?

The most important social media networks in Spain are Facebook (including Instagram) and Tik Tok. Whatsapp is the most used messaging app in the country.

What are the 2022 social media trends in Spain?