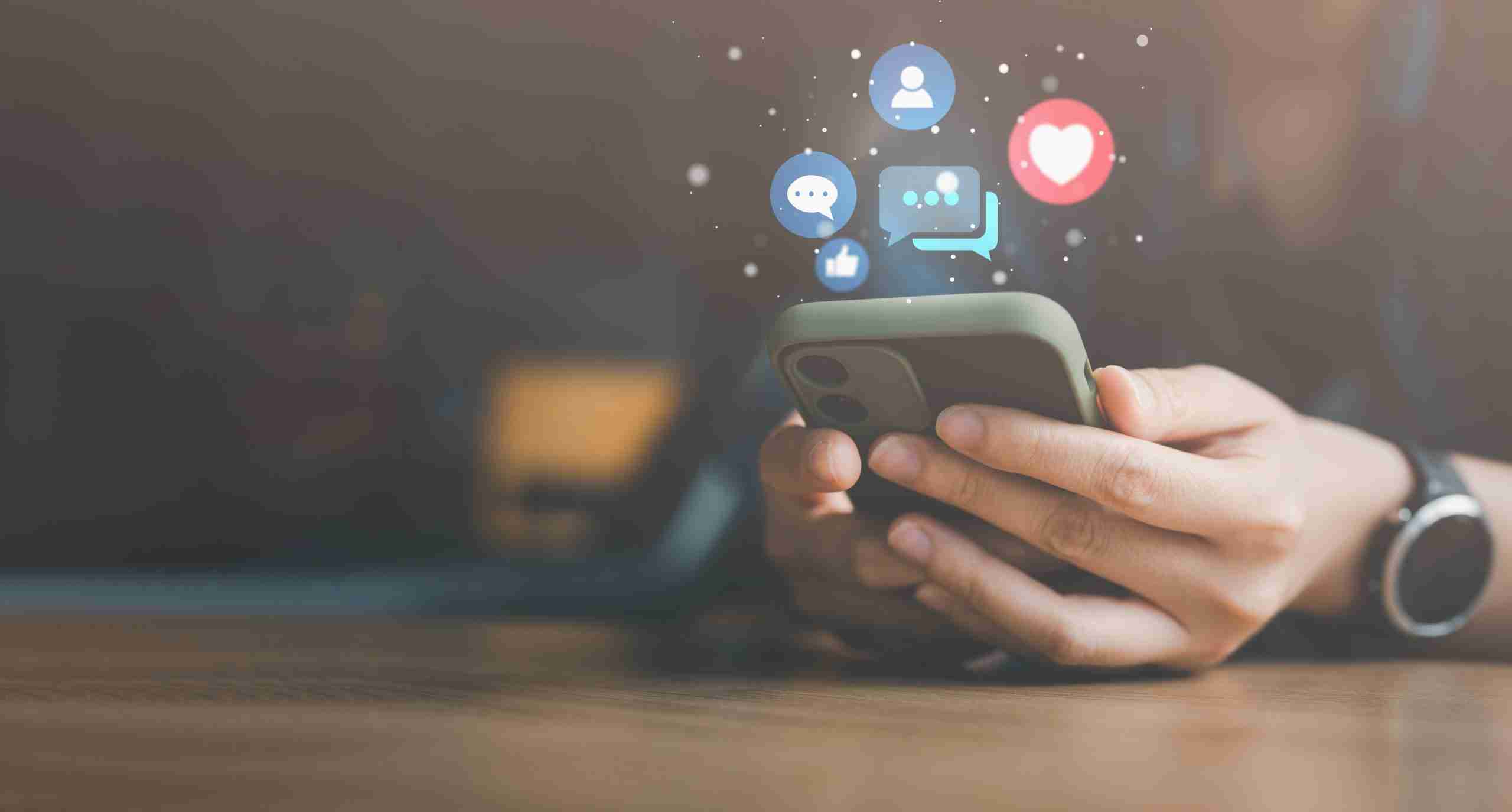 If you want to advertise in Germany through social media, these trends can help you develop a strategy. Alternatively, consider hiring a digital marketing agency for international companies in Germany.

Most used social media in Germany 2022

How does internet usage in Germany compare to other countries?

A study published by consumer data company Statista reveals that Germany leads all other European countries in the EU regarding internet usage.

The following are the top 5 countries with the highest internet penetration in the world.

Therefore, while Germany leads in the number of internet users in Europe—definitely because of its population—its internet penetration rate is nowhere near the top.

Germany’s enthusiasm for social media has grown massively during Covid—19compared to other European countries.

In the United States, social media usage stood at 70% for the same period.

This low uptake has been variously attributed to the following factors:

Regardless, social media use is on the rise in Germany, evidenced by the fact that between April 2019 to January 2020, the number of social media users in Germany rose by 2.3 million. This represents an increase of 6.5%.

Let’s go into the details.

Based on Meta’s advertising resources, Facebook had 25.75 million users in Germany, in early 2022.

YouTube has grown to be the 2. most popular platform in Germany. Based on Google’s advertising resources, YouTube had 72.60 million users in Germany, in early 2022.

From a marketer’s perspective, YouTube can be a real game-changer. In January 2022, YouTube ads reached 93.1 % of Germany’s total internet user base (regardless of age).

TikTok trends in Germany in 2022

Based on ByteDance’s advertising resources, Tiktok had 16.99 million users in Germany, in early 2022.

Forecasts show that Germany is one of three countries expected to experience the most significant TikTok user growth in Europe. The others are Russia and France.

Based on Twitter’s advertising resources, Twitter had 7.75 million users in Germany, in early 2022.

WhatsApp trends in Germany in 2022

At 87% usage rates, just about everyone uses WhatsApp in Germany.

One suggested reason for this high uptake is Germans’ fixation with privacy. Other platforms involved signing up your account—and the feeling that you’re giving away your data.

Well, not as easy for some.

Also, in an internet-saturated environment, WhatsApp is relatively cheap. In some cases, like where there’s WIFI, it’s completely free.

Almost everyone (99%)—who has WhatsApp in Germany said they use the app at least once a month.

Snapchat trends in Germany in 2022

Snapchat experienced growth during 2019 and 2020. Based on Snap’s advertising resources, Snapchat had 15.30 million users in Germany, in early 2022. However, this growth is expected to slow and plateau, according to eMarketer.

Based on Pinterest’s advertising resources, Pinterest had 15.12 million users in Germany, in early 2022. Germany is second only to the United States for Pinterest users as follows.

An interesting fact for marketers might be that 78.4 % of Pinterest’s ad audience in Germany was female, while 15.4 % was male.

LinkedIn trends in Germany in 2022

Based on  LinkedIn’s advertising resources, LinkedIn had 13.00 million users in Germany, in early 2022. A statistic from 2021 shows, that the leading age range in Germany using LinkedIn is between 25 to 34 years old.

However, LinkedIn is underperforming in Germany compared to other countries. The primary reason is that Germany has Xing, the German equivalent of LinkedIn.

Xing has more than 16 million users compared to LinkedIn’s 13 million. However, some think LinkedIn may overtake Xing as it’s growing faster due to its wide and international reach.

Do you want to leverage social media to grow your business?

Social media has become a popular tool for socialising and digital marketing. Like everyone else, Germans love spending their time on these platforms.

As a business owner, you have the chance to reach these users. However, you don’t have to do it alone.

At Gaasly, we help small and medium-sized businesses generate more sales and conversions through social media marketing and search engine optimisation. We can also assist you with social media and the new trends in Germany.

“We have been working with Gaasly for many years now. On average, our sales ROI increased x20 times in sales every month.”—Tram Nguyen – CEO of Tramdecor.

Do you want to explore the power of Social Media for your business? Contact our German social media marketing specialists here.

The German market is vast: It has the highest population in the EU with 83,783,942 inhabitants and presents an opportunity…

Like much of Western Europe, Germany continues to undergo a digital transformation. About half of the country´s marketing professionals believe that this trend represents…