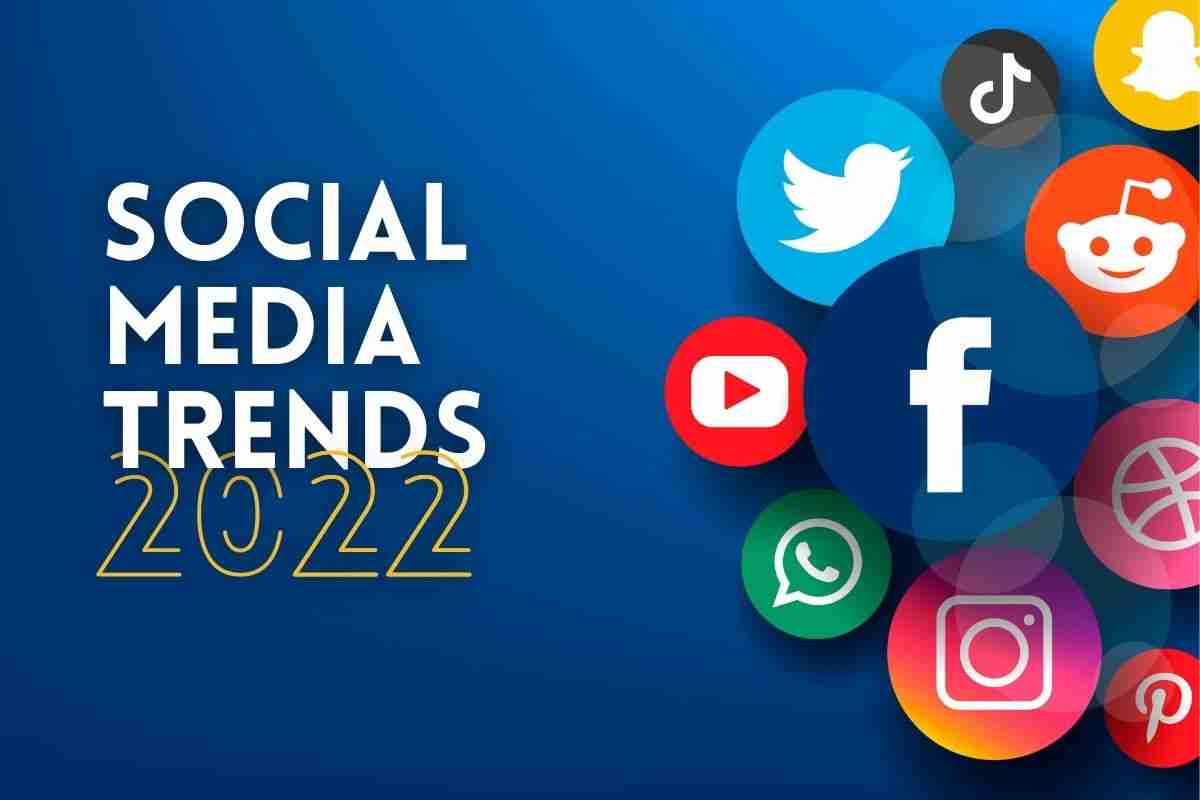 If you are looking to grow your social media marketing strategy this year, you might want to begin with the country of La Bella Vita. Italy is, in fact, a great market for your business – but you need to be aware of what’s hot and what’s not when it comes to social media over there.

This is why we have compiled an insightful, up-to-date guide which covers some of the most exciting social media trends in Italy for 2022. Get ready to take notes and build a bulletproof social media marketing strategy that will make you say: “Bellissimo!”

Zuckerberg’s genius creation is still one of the favourite social networks for the Italian online population. In particular, the Baby Boomers demographic (people between the ages of 57 and 64) is one of the most involved with the platform.

Much younger generations, on the other hand (and, in particular, Generation Z) have gradually and consistently neglected Facebook and migrated to other platforms, as we will soon find out.

Does this mean that young Italians will ditch Facebook for good? Of course not: let’s remember, in fact, that the Zuckerberg empire – now officially named Metaverse – includes Instagram and WhatsApp, too, which count as two of the most popular social networks amongst Gen Z users.

Even more promising, Zuckerberg himself has announced that he is in the process of re-equipping Facebook with tools and features that will entice and retain younger users, while at the same time trying to fight back TikTok’s growing popularity with awesome Instagram additions.

But let’s go back to what Italians love when it comes to social networks. Aside from Facebook itself, the Italian online population has been consistently active on Instagram, WhatsApp, and YouTube.

According to a report conducted by Hootsuite and We Are Social, more than 85% of surveyed Italians, whose age range went from 16 to 64 years, confirmed that they use YouTube and WhatsApp on a daily basis.

What about TikTok, then? Is the Chinese social media platform gaining popularity in Italy, too? The answer is a resounding Yes. Nearly 24% of Italians use TikTok regularly, and this figure is only expected to keep growing steadily.

Very young Italians are those more likely to be found posting and sharing video content on TikTok, in keeping with the platform’s worldwide demographic usage data. However, in Italy, older generations are also gradually getting interested in TikTok, as well as brands and entrepreneurs who are taking to the platform to promote their products and services.

LinkedIn Tries to Keep Up

Job-hunting in Italy is notoriously challenging, as the country has been dealing with a consistent economic crisis for at least a decade now. And this is where LinkedIn may come to the rescue.

More and more Italians, in fact, are turning to this popular social network for professionals in order to connect with recruiters, companies, and employers, on a quest to land their dream job.

Even though the current number of active LinkedIn users in Italy is not as astounding as the one for Facebook or Instagram – at the moment of writing, LinkedIn counts around 16 million users in Italy – it is likely that this figure will keep increasing.

Some of the main reasons why Italians are going to be flocking to LinkedIn include the platform’s new, super-cool additions, such as the long-overdue “Creator mode” and the increasing focus that the channel is placing on video content.

So much so, that experts are fully anticipating that the evolution of LinkedIn in 2022 – and beyond – will closely mirror Instagram and TikTok – which, as we said, are amongst Italians’ most loved platforms.

Who Does What, Where, and for How Long

In terms of social media habits, it was noted that Italians spend quite a lot of time on social media platforms – approximately, nearly two hours every day, as reported by Hootsuite and We Are Social.

Generation Z (users between 16 and 23 years of age) seem to prefer using Instagram, whereas Millennials (24- to 37-year-olds) and Generation X (38- to 56-year-olds) usually opt for WhatsApp. Boomers, as we have already discussed, are the demographic that is most likely to use Facebook consistently and for longer periods of time.

Promoting your products or services in Italy through social media platforms can be an excellent idea if you want to break into a new and exciting foreign market.

As our guide has shown, the vast majority of Italians are still very active on the three most popular social networks globally: Facebook, Instagram, and YouTube. TikTok and LinkedIn, however, are gaining more and more traction, with an increasing number of Italian users opening accounts on those platforms both for personal and professional purposes.

Do you need more ad-hoc help, advice, or resources to nail your social media marketing strategy in a different country? Call our friendly and expert team today!